The ions in the air change according to meteorological conditions. When a cold front and a low pressure passes through, positive ions increase. As a result, the possibility of an outbreak of neuralgia, asthma and apoplexy becomes more likely due to the decrease in anions and the increase of positive ions within the human body. we feel refreshed strolling in forests, around falls or beaches with big waves. This is due to the high concentration of anions. 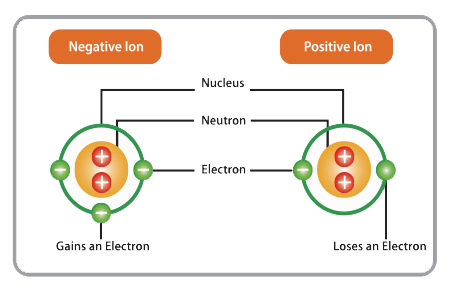 PURO Energy Board can generate and emit 500-3000/cm3 negative ions, providing fresh air like green urban environment within the space they are installed.

Tchijewsky’s colleague, Dr. D.A. Lapitsky, tried raising small animals in air completely devoid of oxygen. He added only negative ions to the air as they were about to die from asphyxiation. At which points their respiration frequency drastically increased, as they began to sit up and run around the chamber (Tchijewski. 1960) 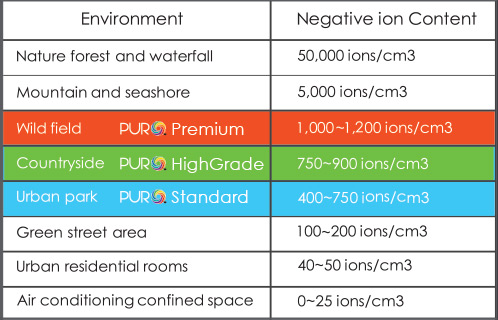